My name is German G., I live in Mexico and work with STN laser for over 5 years. They're a serious, professional company that knows how to bring immediate solutions if and inconvenience comes up.Since the equipment purchase, the training and the crystal supply were provided by them in an easy, quick and trustworthy way.

We works in the crystal laser engraving machine for many years, and firstly get an STN laser machine STNDP-801AB4, which works well, and we add two new machines in 2017 march and October, all machines works well, we will keep cooperation with STN Laser, and keep buying machines from them, as they offer good quality machine and offer good services .

I want to publish your team. As an engineer with 10 years of practice (cnc and co2 lasers), I can say you are doing good equipment. Upgrade your software, and can compete with the Germans. I love you STN laser .

I love the quality of STN,it is almost like Vitro.

STN laser is the Chinese dedicated manufacturer and developer of 3D laser engraving products. Since the inception of 2005, we now have grown up not only in size, but also become one of the most experienced and credible companies in Chinese laser technology field. Our products include the 3D crystal glass laser engraving machine, 3D crystal subsurface laser engraving machine, Cyclops mini 3D camera, and related machinery, electronics, power supply system and cooling system. They all feature the high automation and suers-friendly interface, providing different solutions for learners and professional users. In addition, all our machines have been CE&FDA certified, so please feel safe to place the order.

We are located in the Wuhan, known as the “China Optics Valley”. We are the partner of China national laboratory of laser technology and national laser processing research center. Our technological superiority is unique in Chinese 3D laser engraving machine field. We would like to be the ODM of the customers by cooperative research. As a highly innovative company,, we have exported goods worldwide, such as Europe, North American, the Middle East, South Africa, Southeast Asia and so on. We have received a great number of the compliments about our professional technology, integrated solutions and accumulated successful operation experience from abroad.

Our company also can supply the blank crystals, LED light bases, crystal support holder, crystal crafts to offer the whole business solution for customers. If you are interested in our products, please contact us for further acknowledge. 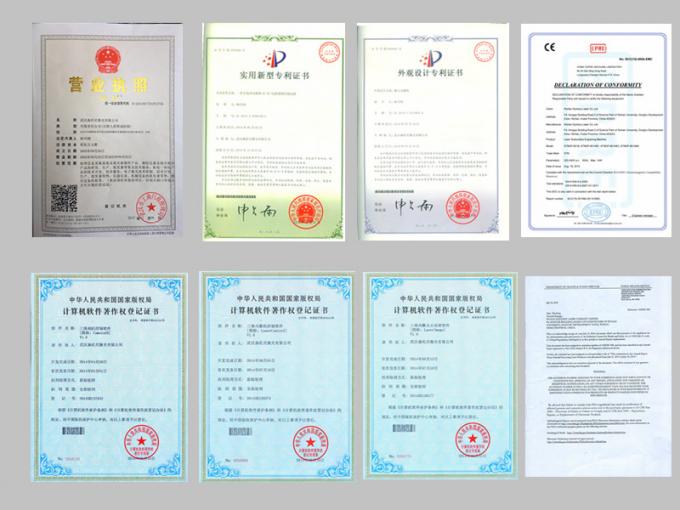 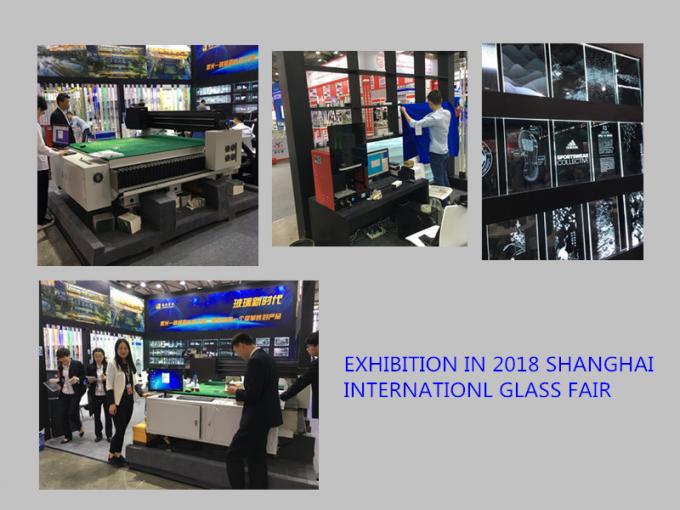 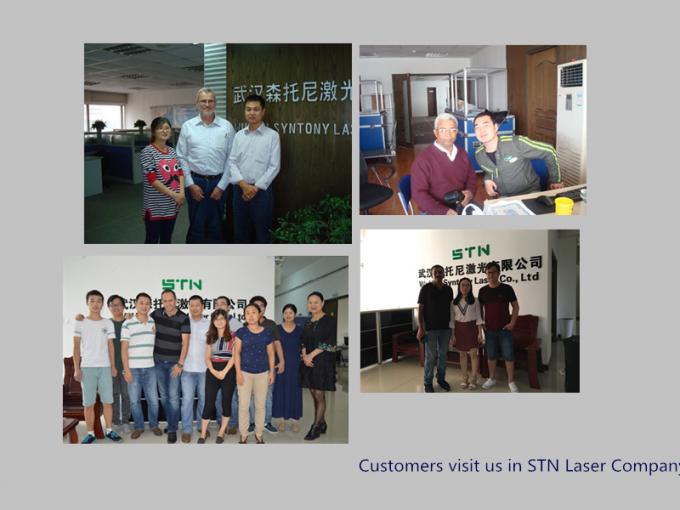 2012, Became the most reliable and trustworthy integrity manufacturing enterprises, products exported to more than 130 countries and regions. .

2016, Get approval to apply for “High-tech Enterprise” and gained five patents. Products exported to over 40 countries.

We offer progressing solution design to all the distributor and users.

We have mass production and stock & ready item, for these items, we offer 7-15 days quick delivery time. For big machine and special requirement, we will trade you as the priority customer and to produce your cargo in the first time.

Spare parts: necessary spare parts are provided together with products to customers.

Free technical training: integrative and normative technology training is available for free to customers by our technical personnel to ensure they are skilled in regular operations of hardware and software of products and they are able to estimate and solve small problems.

For more detailed information on our 3D Crystal laser equipment, please do not hesitate to contact us! We welcome your inquiries to our email: marketing@stnlaser.com , and look forward to working with you.

STN Laser brings relevant professional top talent and technology together for a highly qualified professional team. We have R&D Dep., QC Dep., After-sale service Dep., Production Dep., and Sale Dep.. The development of software, the design of hardware and the testing for 3D Crystal laser engraving equipment is finished by our professional technicians. As the expansion of our business, we welcome more friends.